Organizations, and those within them in junior and senior management positions, find it hard to open the door to an element defined as an outside observer.  Usually, the difficulty stems from a kind of fear regarding the personal level of the position holder and/or the level of the organization itself.

An organization and/or managers who don’t bring an outside observer element into their world are exposing themselves to dangers that could erupt at any time, with severe consequences that could even jeopardize the existence of the business.

In the world of security as well, the use of an outside observer is necessary for security companies, some of which are considered large organizations, managers of various levels of experience, and employees with suitable professional training for the job.  The security world must use outside observers for two main reasons:

Different organizations in the world of security hire me as an outside observer and allow me to observe them for a specified period of time, at the end of which I can give them a true picture of the situation, free of “background noise” and routine organizational interferences.  Most of the time, on the way to the client’s office, as I walk through the organization’s territory, I already identify the characteristics of their routine and some of the gaps it generates.  These are the gaps that are immediately apparent to an outside observer but escape the notice of those who work in the organization.  It could be the smallest detail that to the regular observer appears in place and part of everyday life, certainly not a gap in the level of operation.  Someone who knows how to function as an outside observer will know how to recognize the signs indicating a problem and gaps in the organization and its activity, and will know how to explain to the client why they are a negative influence and how they are damaging to the organization.

In my experience, in every outside observer job I do, it takes my client a day or two to understand what I want from him and what I meant by the comments and insights I’ve provided, but from the moment he gets it, the whole truth about his state of affairs becomes clear to him and he doesn’t stop taking notes.

What are those signs that indicate a problem and a gap?

I come to an outside observer assignment without ego and free of prejudice, make sure to look into my client’s eyes and to speak at the appropriate level.  Only thus can I succeed in getting the information I need and only thus can I ask any question, even those that are difficult and possibly uncomfortable for the client.

My aim is not to rebuke, insult, or humiliate the client.  I’m careful to maintain a positive approach of support, strengthening, and building.  The client can finally understand how his/her mistakes, mostly managerial ones, create the gaps that are discovered by the adversary, who uses them as opportunities to harm the protected personality, thus harming the client as well.  The client begins to grasp that he/she must make changes within the organization, the sooner the better.  I prove to my clients that if they position themselves without ego or fear, they will succeed in leading their organizations and themselves to amazing improvements they would never have thought possible.  At times these changes bring about organization-wide improvement.  I become a winning card in my client’s hand, on condition that he/she takes my recommendations very seriously and acts promptly to implement them. The client understands that gaps can be identified and pinpointed in a positive way, without threatening anyone, paving the way to the full cooperation of the employees.

During the outside observer process, I make the client understand that it’s reasonable that he/she might lack knowledge on certain subjects connected to their work, and that it’s possible to obtain the required knowledge from a third party.  This understanding allows the client to benefit from the process.

When carrying out outside observation in the context of the world of security, I make sure to stress the importance of working in accordance with the basic principles of security, and provide tools to give the security guards a better understanding of their mission, thereby enabling them to maintain a maximal level of operation over time.  I explain and demonstrate to my client the elements that are necessary in the security guards’ work environment in order for them to succeed in their missions during routine times, in times of emergency, and especially when faced with a potential adversary.

One of the main points that I always make sure to get across to the managers is the fact that they need to be more involved in what happens in the field, in enforcement and supervision, and by no means should they allow themselves to become detached from the field and depending solely on reports from their subordinates.  I’d like to note that in the case of the assassination of Prime Minister Yitzchak Rabin, the Shamgar committee found that the head of the service at the time didn’t directly supervise the Dignitaries Protection Unit and therefore didn’t really know what was going on within it.  That led him to make poor decisions over time and to reach the day when he was taken by surprise and realized that his worst nightmare had come true.

Lack of openness and inflexible thinking on the part of the managers causes the security guards in the field to act the same way, losing faith in the mission and losing creativity in their thinking.  My experience, and that of others acting as outside observers, allows us to bring the client another way of thinking, creative and refreshing, that allows him/her to be better, more professional, and highly capable of activating the employees.

One of the topics that always appear in my concluding report involves the trainings and exercises for security directors, shift managers, and security guards.  I recommend switching to special exercises and trainings that are increasingly suited to the reality in the field, including many practical exercises.

I get the message across that good security means good security directors, shift managers, and security guards who are assigned a mission and know how to carry it out the best way possible.  In security, too, you have to know how to reach each guard personally and make him/her better.

What types of outside observation can be carried out?

I prefer the second and third options, which are out of the ordinary in the field of outside observation and truly allow me to bring the client a well-founded real-time situation report.  The added value of option 3 lies in the photo-documentation that lets me present the situation to the client at the conclusion in a video from the field.

The operation of an outside observer is of utmost importance in the life of an organization, especially for those whose work is safeguarding human life, but can only succeed if the client is at the point of personal and professional maturity that will allow him/her to open themselves and the organization to an independent element.  An outside observer can bring valuable results only when operating in an environment that sticks to the necessary principles – mainly that during the course of the observation the day-to-day reality remains as is.

Remember, security must be achieved by gaining complete control over everything that happens under your jurisdiction 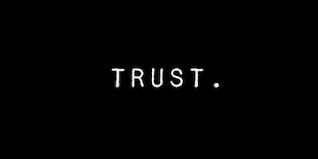 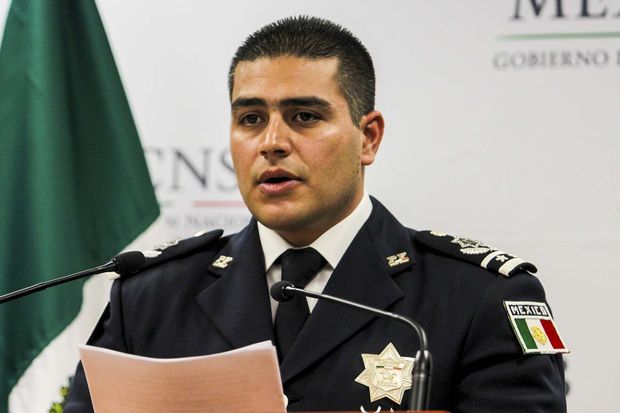